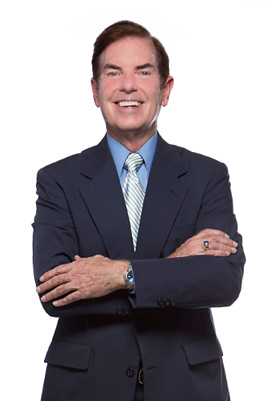 Bob Celebrates His Birthday
In Buckhead 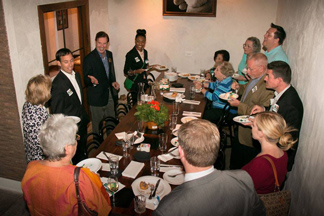 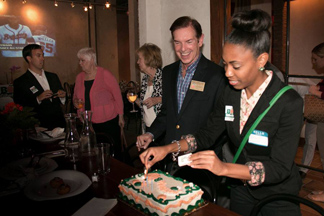 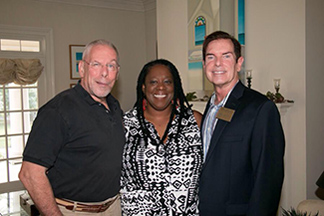 Thank you for your support of Democrats in the past. I’m writing you to ask for your vote in the Democratic Primary May 22. If you have already voted, thank you for being a part of an exciting process of creating positive change.

My Personal Story and What that Means to You – Courage

As a 14 year old teenager I did something very scary and very unusual for that time. I came out to my parents, when being gay was considered a mental illness. Through prayer and family support I realized God didn’t want me to change. I decided to use my experience to help others. With many supportive people we successfully got policy changes passed by the national Lutheran Church to make it fully inclusive in 2009. This includes marrying same sex couples and ordination of LGBT clergy. That’s amazing change that started with the journey of a scared teenager. I will use that same courage to represent you.

As a native Atlantan, public school graduate, Georgia Tech alumnus and Buckhead homeowner for 35 years, I know the issues that affect us most: Property taxes, traffic, inequality, education and an electoral system that needs change to reflect the will of the people. We also must work to expand the Medicaid program in Georgia for both moral and sound economic reasons.

My background is in marketing and advertising, working on the staff of such notable companies as Georgia- Pacific, Siemens and the Weather Channel. As an active member and former vice president of the Buckhead Business Association I have strong business support. I also am honored to have the support of local Labor Unions over that past 4 years too. This is just one example of how I bring people together.

Uniquely Qualified to Promote the Change We Want

As a former staff member of Lutheran Services of Georgia I know first hand about issues affecting adoption, foster care and refugee resettlement. State government keeps making decisions based on fear and ignorance. We can change that.

I have been a supporter of women’s equality since college days, writing feature articles in the Georgia Tech student newspaper. This series introduced outstanding women students at Georgia Tech, when they faced ridicule and unfair attitudes. This year I have marched with women for their rights and with students to help stop gun violence.

Her votes and actions show she is out of touch with the people of our district. Having run against her in the past I know first hand what these weaknesses are:

1. She supported Donald Trump for president in a district carried by Hillary Clinton.
2. Beth’s campaign has taken contributions from the NRA.
3. She supported the soundly defeated Opportunity School District proposal, which would have taken away local control of our public schools.
4. She is totally opposition to expanding the Medicaid Program

The way to keep property taxes from dramatic increases is not by coming up with tortured proposals that have a slim chance of making any difference. Here are the ways that the legislature can help control property taxes:
1. Keep the education budget fully funded. The GOP slashed the state budget for 10 years and has must now restored a fully funded education budget.
2. Stop passing state unfunded mandates. Insist through legislation that the legislature pays for any requirements they pass, not passing the cost to local governments.
3. Accept Medicaid expansion.

A Heart for Public Service

I am an independent thinking Democrat with a heart for service. While earning my Eagle Scout award I performed many service projects, which set a tone for my life. 25 years ago I started bringing great voices together to sing Christmas Carols, show tunes and patriotic songs to Buckhead neighbors and residents of senior high rise buildings. This quarter century of service was featured in the December 17, 2017 Atlanta Journal- Constitution. As the Vice President of the Buckhead Business Association, I started a program of public service projects, which continues to this day.

After much study, I put together a formal proposal and diagrams to help ease congestion in South Buckhead at a minimal cost with no new paving. I presented this proposal to representatives of the Atlanta City Council, Livable Buckhead and the Georgia DOT.

In addition to be elected a leader of my local church I have greatly enjoyed interfaith work. For several years I was a fundraising staff person for the Atlanta Interfaith AIDS Network. I serve on the Fulton County /HIV/ AIDS Advisory Committee. I always start by finding common ground with people of all faiths and party affiliations.

My Leadership in the Democratic Party

Won’t you Join Me in Helping Georgia Become A Source of Pride?